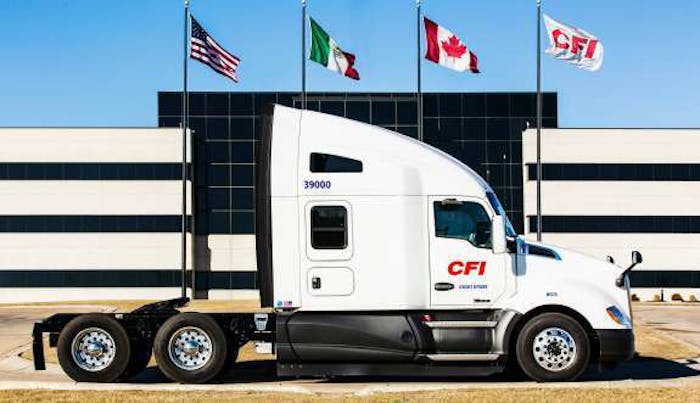 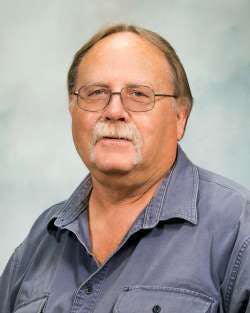 Five veteran drivers have been honored by a leading truckload carrier for their millions of miles of safe driving.

In order to be named to CFI’s Million Mile Safe Drivers program, drivers must have a consecutively spotless safety record on the road. An accident of any form, even if the driver is not at fault, will reset their safety mileage count. CFI recognized the drivers during an awards ceremony held recently at its headquarters recently. 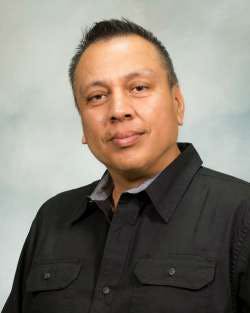 Drivers with 2 million safe miles include:

Drivers with 1 million safe miles include:

“Road conditions, other drivers’ actions and weather are just a few of the obstacles our drivers face on the road every day,” said Tim Staroba, president of CFI. “We couldn’t be prouder of our recent class of one- and two-million milers. Their dedication to safety is something to be admired and we are grateful that they represent CFI.” 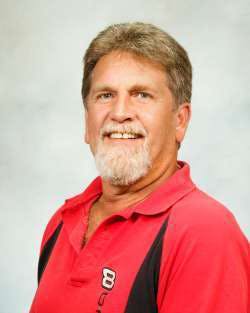 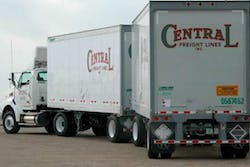 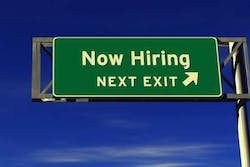 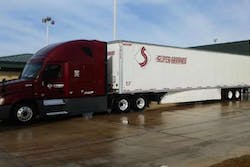 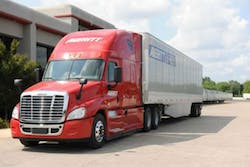