The turnover rate at U.S. truckload fleets rose slightly in the first quarter of 2017 while remaining at historically low levels, according to a leading industry trade association.

The American Trucking Associations, Monday issued a statement that said, “the annualized turnover rate at large truckload fleets – those with annual revenues greater than $30 million – rose three percentage points to 74 percent during the first three months of 2017. Despite the increase, it remains at near-historic lows and is 15 points lower than at this time last year.”

According to the ATA, the turnover rate at small truckload fleets rose two points to 66 percent, 22 points lower than at this time in 2016.

“The slight uptick in turnover, despite weak freight volumes in the first quarter, may be indicative of a tightening in the driver market,” said ATA Chief Economist Bob Costello. “The situation bears watching because if the freight economy picks up significantly, turnover will surely accelerate – as will concerns about the driver shortage.” 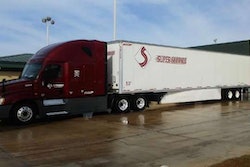 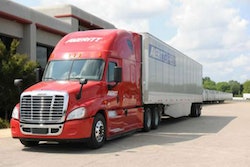 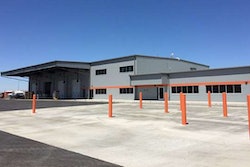 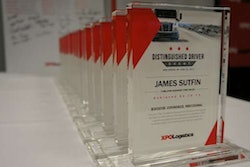