The majority of those jobs are reportedly driver jobs, according to the newspaper. The terminal is expected to close Jan. 22. The carrier did not provide a reason for the closure in its official notice to local and state officials.

Truckers News reached out to the fleet for comment but had not received a response by the time of publication. 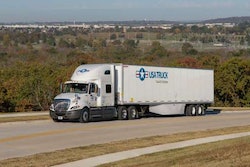 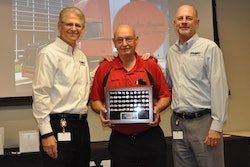 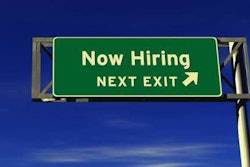 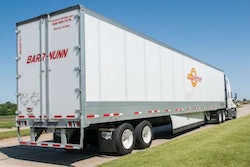