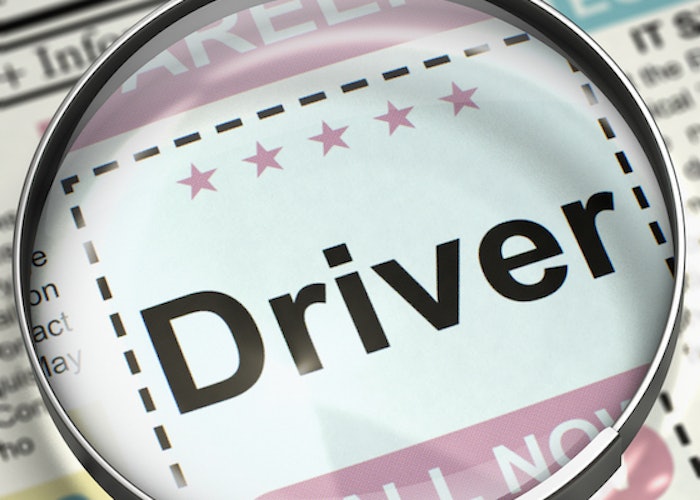 Employment in the for-hire trucking industry fell by 2,900 jobs in January, according to preliminary data released Friday, Feb. 4, by the Department of Labor. That’s the first month since April that trucking industry employment dropped from the previous month.

The slowdown in hiring among trucking fleets fits into the U.S. economy’s overall trend. Job gains in the broader economy hit a plateau in recent months, and employers overall added just 49,000 jobs in January on a seasonally adjusted basis.

Since May, for-hire fleets have added back 47,000 jobs, but total industry employment, some 1.475 million jobs in January, was nearly 50,000 jobs shy of the recent high mark from last February – before the economic effects of the COVID-19 pandemic began in earnest in the U.S.

Poll: How do you feel about limiting smartphone, Bluetooth headset use?