An Arkansas carrier this week announced a major pay increase for its solo drivers.

Transco Lines, Inc., which is based in Russellville, Arkansas said it was instituting the largest solo driver pay increase in the company’s 37-year history. This pay increase will be effective the first week of April to the current drivers and incoming drivers joining the fleet.

Since its founding in 1984 TLI "has been an industry leader by servicing customers across the country with a well-trained, professional driver force," according to Terry Wallace, president of the company. "TLI drivers are among the safest on America’s highways and our drivers are truly the TLI difference.”

Transco Lines is located off Interstate 40 between Little Rock and Fort Smith and has a full-service maintenance terminal in North Little Rock. 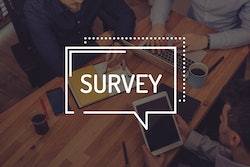 Poll: How much home time do you need to accept a job offer? 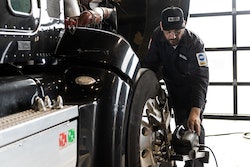 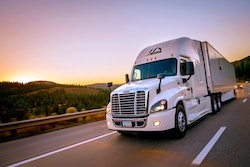 ITS Logistics proves dedication of its own, boosts pay for drivers 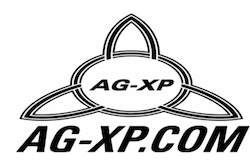