An Alabama-based tanker fleet recently announced it had increased pay for all drivers at all terminals.

J & M Tank Lines, which is based in Birmingham, Alabama,.recently updated its driver compensation program, increasing and adding other pay items. The company, which specializes in dry bulk transportation said its drivers will see a 5 to 10% increase in their annual income from these updates and new pay items.

The new plan standardizes pay so all drivers will follow the same pay structure based on mileage. Moving all drivers to the same pay plan simplifies programs for all involved and provides a clearer understanding to drivers on how their pay is calculated, and the different factors that play a role, the company added.

“We believe our professional drivers are some of the best in the industry,” said Harold Sumerford, Jr., CEO at J&M Tank Lines. “These pay updates will continue to provide our drivers with a comfortable income to support their families and accurately reflect the work they do.”

J & M has some 374 drivers, according to the FMCSA's SAFER database. 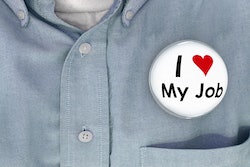 How loyal are you to the company you work for? 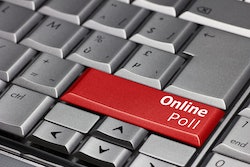 Tell us why you left your last job 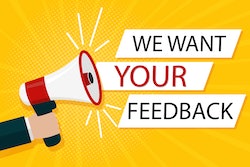 How do you react when your company asks your opinion?