Pride raises driver pay for the third time since Dec. 2020

The most recent pay increase, which took effect Friday, Oct. 1, joins the previous two pay increases from July 2021 and December 2020 for a total of 10 cents-per-mile pay increase for the year.

The company says its average truck driver will now be expected to make $70,000 in earnings annually, an increase of over 20% from pre-pandemic levels. 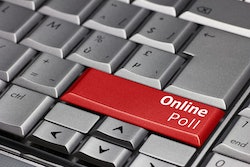 Poll: Have you ever quit because you couldn't get time off? 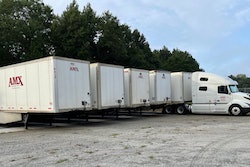 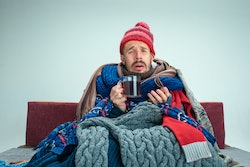 Poll: When you get sick do you take time off?