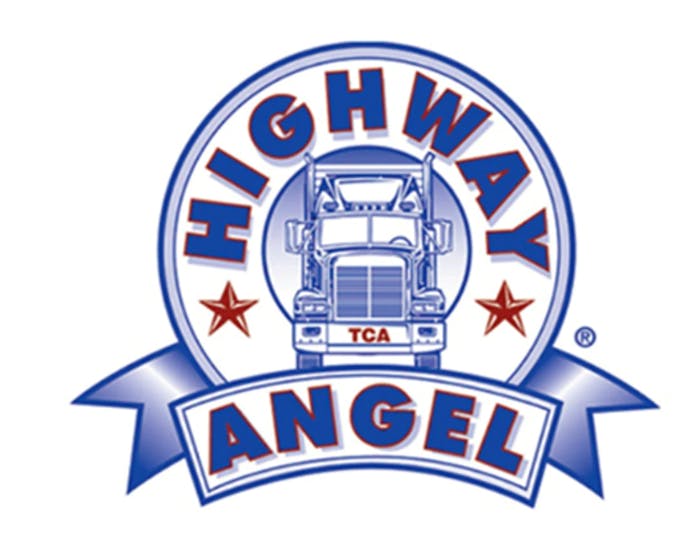 A Portland, Maine driver was recently honored for helping at the scene of an accident

The Truckload Carriers Association has named Kiel Carson a Highway Angel for stopping to help at the scene of an accident after another truck slammed into a disabled vehicle.

Carson, a driver-trainee with Prime Inc., was headed over the Delaware Memorial Bridge when he witnessed a collision directly in front of him. It was around 3 p.m. and traffic was fairly light when he saw a tractor-trailer to his left slam into a disabled car that was stopped in his lane. The truck had swerved when another vehicle had made an aggressive lane change in front of him. “The truck carried the car across my lane and into the guardrail and came to a stop maybe 100 feet in front of me,” said Carson. He yelled to his trainer, Kevin Hare, who was on his required rest break in the sleeper that he had just witnessed a serious accident. “I pulled the parking brakes, checked my mirror, and jumped out,” he said.

As Carson went to check on the two vehicles, Hare called 911 and the team’s dispatcher. Carson first checked on the truck driver, who was dazed, but didn’t appear to be injured. He then rushed to the vehicle that had been hit. The trunk of the sedan was crushed. Carson, who is an EMT student, approached the driver’s side of the car. The door was pinned shut and he couldn’t break the glass. Another motorist was trying to open the front passenger door. Carson ran over to help as his trainer rushed over. “I asked him to go back to the truck. He wanted to give me any help he could, but there really wasn’t anything he could do,” he said, “and I didn’t want him to see this.” Carson also asked gathering bystanders to go back to their vehicles to clear the scene for first responders. Thankfully, the front-seat passenger was breathing, although unresponsive. “Then I saw a second passenger in the back seat,” said Carson. “He was wedged between the back seat and the back of the front seat. I couldn’t reach him and had no idea what his condition was.”

When a Bridge Authority officer arrived, Carson briefed her on the situation as one of the bystanders continued trying to open the passenger-side door. “He yelled that he had gotten the door open and the front seat passenger had regained consciousness.” Carson rushed over. “She was screaming. I asked her where she hurt and what she could feel, but she was unable to answer due to the pain.” He asked the officer for any medical equipment she may have. “She handed me her medical bag and I was able to find a C (cervical neck) collar,” he said. He rushed back to help the front seat passenger as first responders began arriving on the scene. As they took over, Carson returned to his truck. “We had to wait a few hours for police to perform their investigation and extrication,” he said. He later learned that the front seat passenger was the only one that survived. He doesn’t know what caused the car to be stopped in the middle of the road.

Carson has just one more exam to take to receive his EMS license. He shared that he has had driving jobs since the age of 16. He’s now a licensed truck driver. “It just always seemed like a good fit,” he added. Carson has finished his driver training and has been driving with Prime for four months. 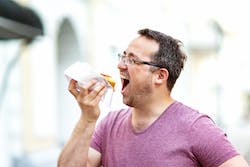 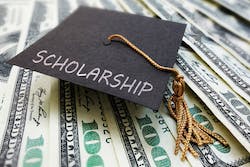 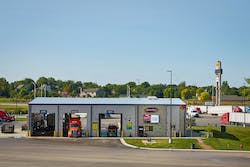 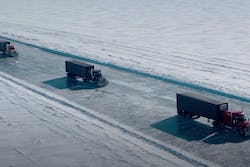