Truckers News Staff (TN)
Aug 28, 2014
Limit how much you consume whether sugar or corn syrup.

There is an ongoing debate in our society about which is healthier for you: good old-fashioned sucrose, otherwise known as sugar, or high fructose corn syrup.

Not many people believe high fructose corn syrup is healthier, as the debate typically centers on whether the advent of the substance as a sweetener in the United States is to blame for the obesity epidemic.

“It’s prudent to consume any added sugar only in moderation.”

There have not been that many long-term studies on the effect of high fructose corn syrup on the body, though, so conclusive evidence that it isn’t good for you is lacking. A 2007 study by the Center for Food, Nutrition, and Agriculture Policy at the University of Maryland sums up the problem as such: “While it appears likely that the biological effects of HFCS and sucrose are similar, it is premature to conclude whether or not there are any differences in the mechanisms by which sucrose and HFCS are metabolized in the absence of this important research.” Also, there has been little in the way of government-funded research on the matter.

There is one study, though, conducted at Princeton University in 2010, that claims to conclusively link HFCS with obesity. In the study, they gave rats water sweetened with either HFCS or sugar, and those who consumed the HFCS gained significantly more weight.

Mayo Clinic nutritionist Jennifer K. Nelson says since we don’t know for sure what effects HFCS has on the body, it is better to simply avoid anything that has sugar added, because both sugar and HFCS add calories to what you’re consuming. The general wisdom is that if you consume more energy than you need, you will gain weight. A good rule of thumb: Avoid overconsumption of both sugars. On the road, stick to diet drinks or water, as beverages are where you’ll find the most high fructose corn syrup per serving.

Artificial no-energy sweeteners such as aspartame and Splenda are considered safe, and the concerns that aspartame may cause cancer in humans have been generally disproven.

• Choose water over sodas, or include the occasional diet soft drink.

• Look for “no sugar added” on juice labels.

• Read food nutrition labels. These will give you the best indication of what you’re eating and drinking. 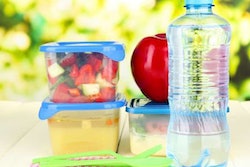 Be smart when snacking on the road 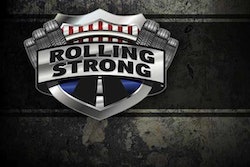 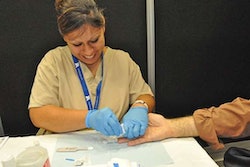