Mother Trucker Yoga: Helping drivers one move at a time 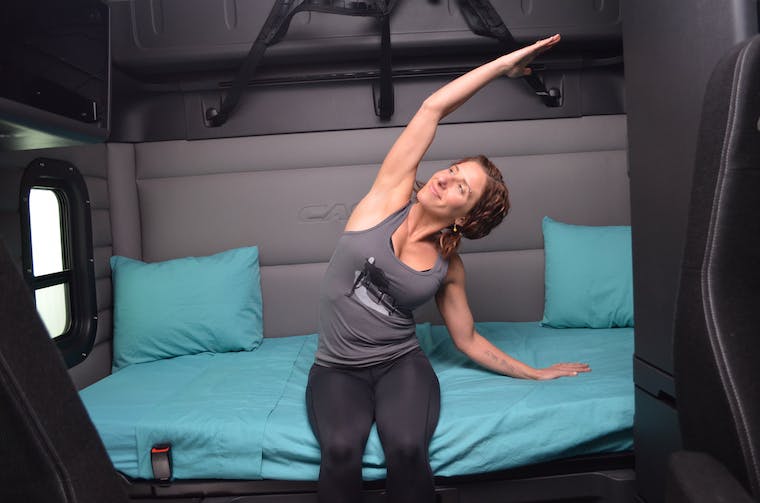 She doesn’t want drivers to run laps around their trucks or make a commitment to an extensive, intimidating fitness plan. Her program isn’t about overhauling drivers’ lifestyles all at once. Instead, she wants to meet drivers at whatever fitness level they’re at and have them make one small change at a time.

Zvara has almost 20 years of experience working in the health and fitness realm as a yoga instructor, yoga studio owner, and more. She launched Mother Trucker Yoga almost two years ago. Since its debut, Zvara has immersed herself in trucking to try and better understand drivers’ needs, and to design fitness programs that are practical for them.

“I never tell anybody that I’m a truck driver. I never try to say that I fully understand. I work very hard to. I’m working on a ridealong with a driver coming up in a few months, and I talk to a lot of drivers to understand everything I can because I want to help them,” Zvara said.

Her big goal “is to influence and inspire every truck driver in America to take better care of their health,” Zvara said. “It starts with one simple change, one small move, which is kind of our philosophy. All of our videos on our platform are three to five minutes long because ain’t nobody in this world got two hours of time to spend working out, let’s be honest.” 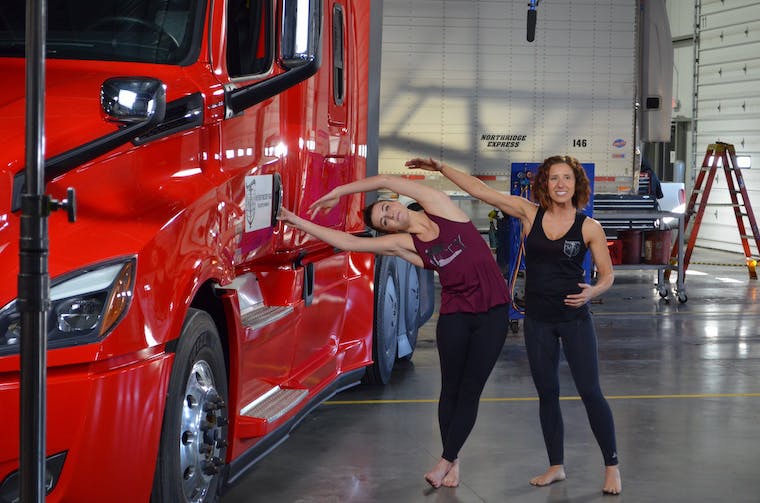 The trucking industry is often singled out for the poor health of its drivers, who are often overweight, diabetic, have high blood pressure, and more. The sedentary nature of trucking can make it difficult to employ a consistent fitness routine and dietary regimen. But it’s not just truckers who are struggling with these issues, Zvara says.

“In the end, a lot of the things that truckers struggle with are not too different to what other people struggle with. It’s not just trucking that’s struggling with obesity, it’s America,” Zvara said. “It’s not just trucking that has back problems; we all sit too much. Trucking’s biggest challenge is they don’t have as much freedom as, say, someone in corporate America does to get up and move around, to get to the gym, or to get to the grocery store to buy healthy foods.”

Mother Trucker Yoga offers a full online membership platform for a monthly $7.99 fee. The membership gives drivers access to the videos, meditations, and audio crafted by Zvara. Mother Trucker Yoga also offers programming for trucking companies. Zvara utilizes the truck itself to build the workouts so that everything the driver needs is already right there.

Zvara has worked with thousands of people over her almost 20 years in the fitness industry, but she says truckers are her favorite. 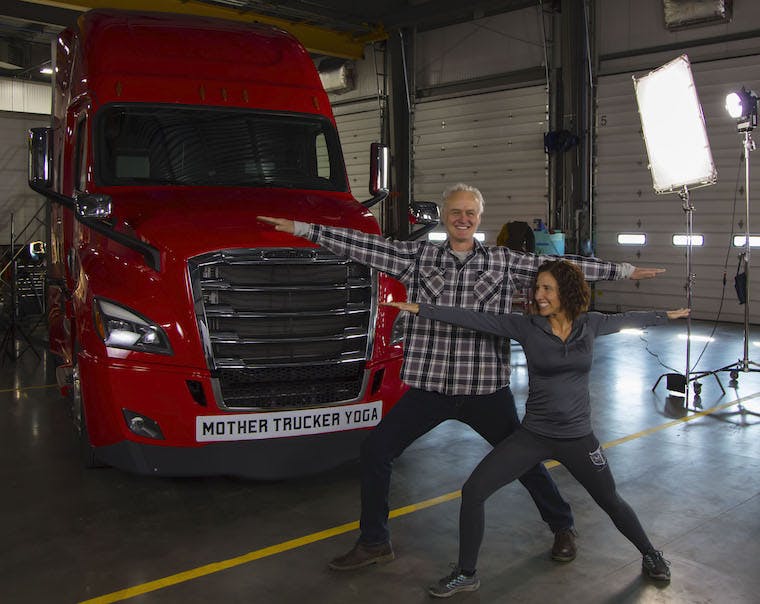 Instead of trying to overhaul their lifestyle all at once, Zvara encourages truckers to start by making one small change at a time. (Image Courtesy of Hope Zvara)

“When I share with people that I’m working with trucking it doesn’t really have the best image. That bothers me,” she said. “I take that very personal because these are people just like everybody else. They do want to be healthier. Talk to any trucker; they’re not in denial. They’re not blind to the fact that they need to take better care of their health, but no one has presented them with a solution that they truly feel will work for them. That’s where I come in. When truckers reach out to me and say can you help me, that’s why I’m here. I love that.”

Zvara has been able to build a following of drivers over the last two years because the Mother Trucker Yoga program is not intimidating, she says. She wants to continue building on that momentum, and wants to see more trucking companies jumping on board to support their drivers’ health. Instead of trying to force drivers into a restrictive program, Mother Trucker Yoga encourages them to take things one step at a time.

“What I’m saying is how about instead, I show you five different things that you can do in your drivers seat while you’re driving? How about I show you three moves you can do to help you fall asleep faster, stretch out your back, and maybe tone your core as well? Giving them things they can do within the time restraint of their day rather than saying here’s an exercise program, here’s a workout routine, now you have to do this,” Zvara said. “And I think that’s part of why I’ve been gaining so much driver momentum because I get it and I’m trying to meet them where they are.”

Zvara walked She Drives Trucks through how to do a simple side bend, saying it is “one move that can make all the difference. When you wake up try incorporating a quick and simple side bend into your routine. This quick move can help ease shoulder and neck pain and help reduce back pain.”

1. Find a place to sit with your feet flat on the ground.
2. Inhale and raise one arm over head.
3. Exhale and begin to bend to the opposite side.
4. Try to keep both hips anchored.
5. Reach through the top arms fingertips to increase the stretch from the hip (it’s all connected).
6. Imagine like you are trying to un-tuck your shirt with your reaching arm.
7. Hold for at least five breaths and then slowly come up and repeat the opposite side.
Related Stories 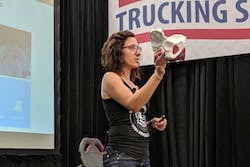 Yoga for truckers at 4 Petro locations this month 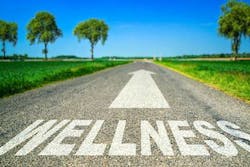 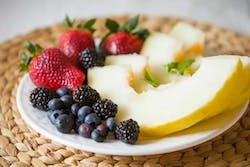 3 tips for lowering cholesterol while cooking 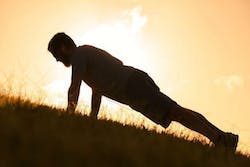