If you’re driving through West Virginia in the next year, expect to see stepped-up enforcement aimed at commercial vehicle traffic.

Enforcement activities will focus on seatbelt use compliance and the ban on drivers using handheld electronic devices, according to a statement from the West Virginia Public Service Commission.

The patrols will continue through September 2015 and concentrate on what the FMCSA calls “high crash” locations including: 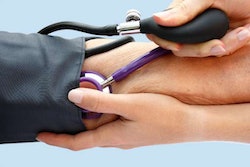 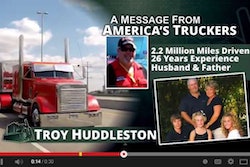 What’s your best advice to four-wheelers? 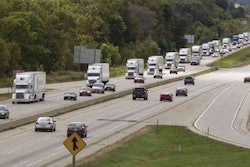