The for-hire trucking industry added 3,000 jobs in December on a seasonally adjusted basis, according to the Department of Labor’s (DOL) monthly employment report, released today (Dec. 5).

The U.S. economy as a whole added 321,000 non-farm jobs in the month, according to the report, exceeding economists’ expectations and holding the country’s unemployment rate at 5.8 percent — maintaining the lowest level in more than six years.

Total transportation and warehousing employment grew by 16,700 jobs in November, according to BLS, to a total of 4.6846 million. 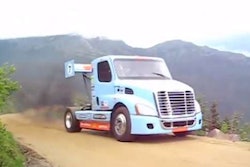 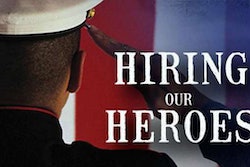 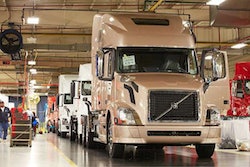 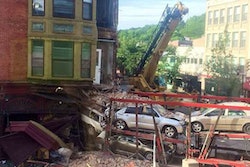