Employees at Con-way Freight’s facility in Bakersfield, Calif. voted down representation by the Teamsters Union.

In a statement, the company said this was the fifth rejection by its employees of the Teamsters in the past five months.

The Bakersfield vote follows similar rejections at Con-way Freight facilities in Santa Fe Springs and San Fernando Valley, Calif; Manchester, NH and Harlingen, Texas. The company said the Teamsters withdrew a petition for a vote at its facility in Irvine, CA.

“We are gratified by the support and confidence of our Bakersfield employees, as well as the support of all the employees at our other facilities who have rejected the Teamsters’ advances,” said Greg Lehmkuhl, president of Con-way Freight.

Con-way, Inc. is the fifth ranked company on Commercial Carrier Journal’s Top 250 list. It has more than 16,000 drivers. 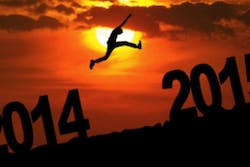 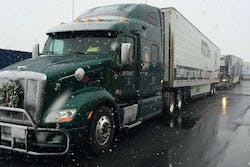 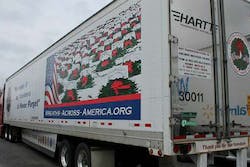