The president of a major trucking association says if the proposed rule requiring speed limiters on heavy-duty trucks is enacted, he hopes it includes some flexibility for companies.

Speaking before a meeting in Dallas of women who drive for the Georgia-based Saia trucking company, Esparza said he feels the FMCSA will finally act on the proposal that has been around for a number of years.

“After 10 years they have to take a step in some direction,” said Esparza. “I think something will happen.”

But, when that step gets taken, Esparza believes the government needs to take certain factors into consideration.

He points out that some stretches of interstate in Texas can have a maximum speed limit as high as 85 mph. He questions how safe it would be to to have the speeds of trucks limited to only 60, 65 or 68 mph on those highways. (Those were the speeds which were studied by the agency.)

Esparza also suggests companies should have discretion in how they deploy speed limiters. Some divers are better than others, he said, and companies ought to have the flexibility on how to limit the speed of each, if/when the rule is approved.

Esparza wryly reminded the women drivers that they are a part of “the most regulated deregulated industry” in America.

The period for public comment on the proposed rule opened recently, and is scheduled to close Nov.7, but trucking advocacy groups have asked that more time be allowed.

Esparza, who is the son, grandson and great-grandson of truck drivers, also reminded the women truck drivers that they and others behind the wheels of big trucks are much safer on the road than often is suggested. He said that over a recent 11-year period, trucks were involved in 14 percent of highway fatalities. Of that amount, truck drivers were found responsible in just 4 percent of those crashes.

“Trucking is not your problem, folks,” said Esparza. 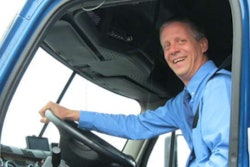 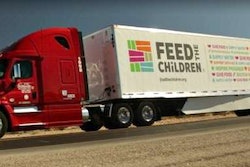 Nominations for Best Fleets to Drive For open 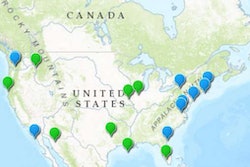 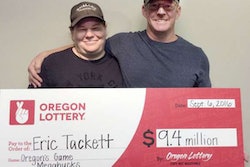