Two speakers at a rally in Rhode Island Tuesday, Oct. 18 in opposition to a trucks-only toll warned the plan will undermine the economic wellbeing of trucking companies, other businesses and local governments if enacted.

In a statement issued after the rally at the TravelCenters of America in West Greenwich, R.I. the Rhode Island Trucking Association and the National Association of Truckstop Operators said the Rhode Island Department of Transportation’s RhodeWorks plan “… represents nothing more than a shakedown of businesses that provide jobs and support local towns and communities.”

The plan calls for charging tolls only to trucks crossing several bridges on interstate highways in Rhode Island.

Speaking at a rally at the TravelCenters of America in West Greenwich, were Rhode Island, Chris Maxwell, president of the Rhode Island Trucking Association, and Lisa Mullings, president and CEO of NATSO.

“The trucking industry and related entities – including truckstops and travel centers – will suffer greatly from a discriminatory truck-only toll. The implementation of these tolls, whether in Rhode Island or nationwide, will change the footprint of our supply chain and commerce and will negatively affect retail establishments when trucks divert around tolls.  We commend members of the General Assembly for their courage and foresight in opposing RhodeWorks.”

“Tolls have been shown time and again to create traffic diversion as drivers, who detest tolls, seek to find alternative routes. That loss of traffic will very quickly create a harsh reality for consumers, employees and local communities. Businesses will be forced to increase prices for goods sold, residents stand to lose jobs if businesses falter. Towns and communities will lose millions in tax revenues used to support schools, fire departments and other public services. Furthermore, this deplorable economic disruption will replicate across the country as other states seek to follow in Rhode Island’s footsteps.” 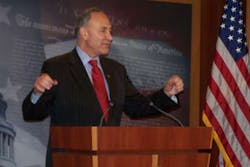 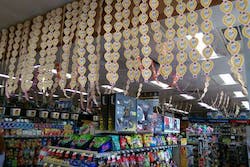 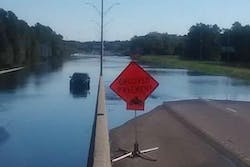 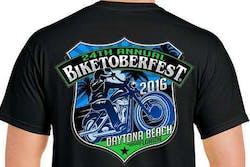