Pilot Flying J opened four new locations in the third quarter of the year and plans to open two more before the end of 2016.

That means a total of 1,356 truck parking spaces were added and/or brought back to the market in 2016.

New locations opened in July through September include:

The company says it also plans to open locations in Marion, Indiana, and Patterson, California before the end of the year. PFJ says both of these locations will offer Wendy’s, Auntie Anne’s and Cinnabon restaurants.

Additionally, the Flying J in Indianapolis that burned earlier this year, along with the Pilot in Denham Springs, Louisiana, will reopen before the end of the year, the company says. 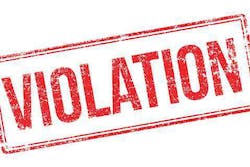 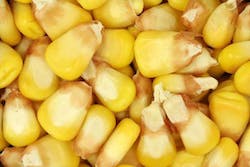 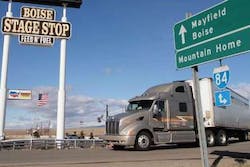 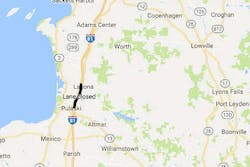