The Senate Friday night approved legislation to fund government operations through April, and the continuing resolution included a provision to fix the hours-of-service restart.

The House approved the continuing resolution Thursday, and President Obama is expected to sign the measure.

The fix was needed because about a year a year ago, Congress inadvertently put the 34-hour restart at risk of being removed from the federal hours of service regulations.

The American Trucking Associations was quick to praise Congress.

“ATA thanks Congress for passing this continuing resolution, which includes language to permanently fix the hours-of-service restart,” said ATA President and CEO Chris Spear in a statement this morning. “It is now our hope that as an industry, we can put this issue firmly in the rearview mirror. Thanks to hard work by Congressional leaders of both parties and in both chambers, we are one step closer to having an hours-of-service restart rule that makes sense and puts safety first”

CNN reports the Senate approved the continuing resolution by a vote of 63-36 just before a midnight deadline to keep the government from running out of money. 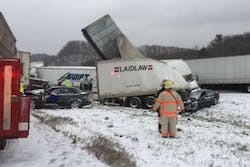 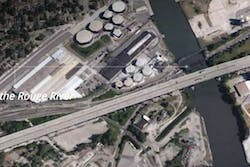 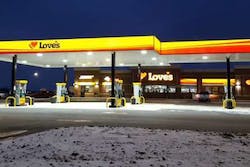 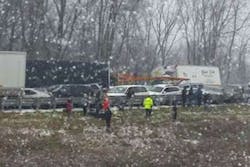