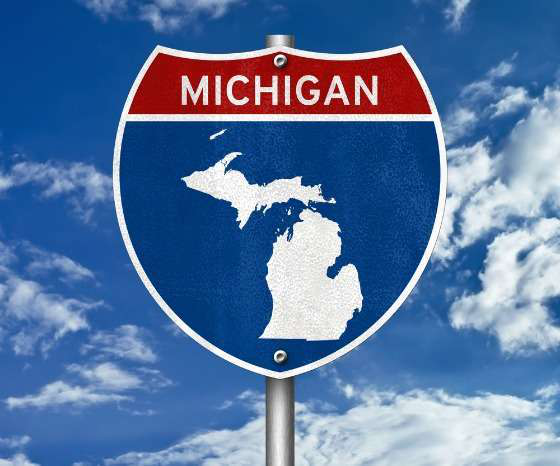 Michigan drivers may see speed limits on some roadways increase after safety studies are conducted under legislation signed by Gov. Rick Snyder on Jan. 5.

“Ensuring that all Michiganders are safe while operating vehicles on our state’s roadways is critically important, and these bills allow for appropriately increased speed limits on certain roadways after safety studies are conducted, ” Gov. Snyder said in a news release.