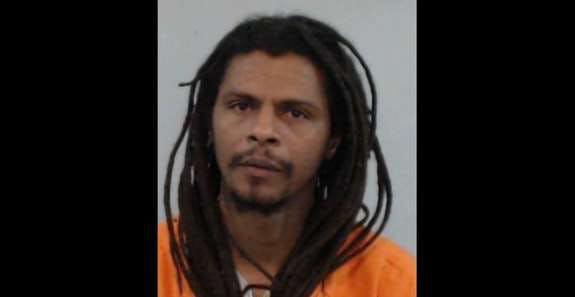 The Gainesville Sun reports Ausarmaat Rahotep, 37, of Rhode Island, called the Columbia County Combined Communication Center and told the 911 operator he was “headed to Donald Trump with bombs.”

Law enforcement officers began checking the interstates after it was learned Rahotep was in a truck parked along a highway. He was found traveling northbound on I-75, and officers began following.

The Sun reports, “He did not speed but did weave back and forth in the lanes as deputies followed with lights and siren in operation.”

Rahotep pulled into an agricultural inspection station on I-75, where he was arrested; an inspection of the truck and trailer found no explosives. He was arrested for reckless driving, fleeing and attempting to elude and making threats against elected officials, and was being held without bail. 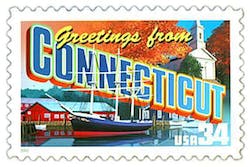 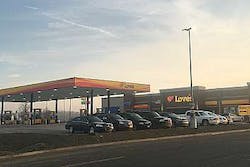 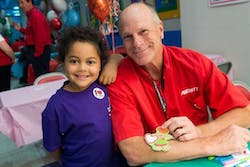 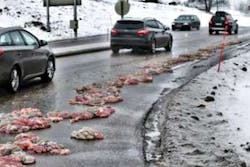