Troopers from the South Dakota Highway Patrol and Minnesota State Patrol will join forces for a 23-hour traffic safety operation — including commercial vehicles — on I-90 from 5 a.m. Central Friday through 4 a.m. Saturday.

A statement from the South Dakota troopers said they will patrol I-90 from Wyoming to Minnesota while the Minnesota State Patrol covers between South Dakota and Wisconsin.

“Holiday and vacation travel across the Upper Midwest gets in full-swing this weekend,” said Col. Matt Langer, chief of the Minnesota State Patrol. “As we drive into the summer months, commit yourself to driving the speed limit, putting the distractions away, buckling up and always lining up a sober ride if you decide to drink.”

Troopers will focus on speed, hazardous moving violations, seatbelt use and impaired driving. The operation includes use of patrol aircraft, personnel with police service dogs, drug recognition experts and motor carrier personnel, according to the South Dakota troopers.

“People are excited to take trips during the summer and sometimes they might forget to be safe drivers,” said Col. Craig Price, superintendent of the South Dakota Highway Patrol. “The goal of this operation is for our officers to be visible and help all motorists arrive safely at their destination. We are glad to be partnering with Minnesota on this important effort.”

While I-90 is the focus, troopers also will monitor other state and county roads, especially those that might be used to avoid the state-line ports of entry, according to the statement from the South Dakota troopers. 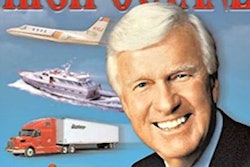 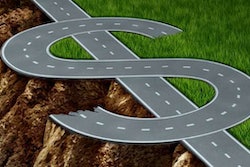 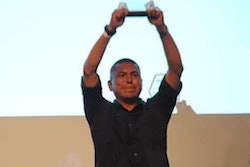 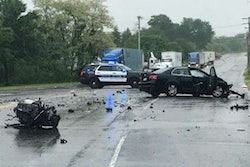