A couple of small Pennsylvania trucking companies have been helping out ranchers on the other side of the country.

More than 30 truckloads of hay have been delivered from Eau Clair, Pennsylvania to ranchers in Montana whose herds have suffered from severe drought and wildfires that have burned for much of the summer.

The Billings Gazette reports that trucking company owner Perry Altmire Jr. started the hay drive after talking about the ranchers’ plight with his son who is stationed at Malmstrom Air Force Base in Great Falls, Montana. On the Sunday before Labor Day, Altmire posted a question to his company’s Facebook page to see if there was any interest in helping out.

The response was overwhelming. Altmire Trucking, Inc. took the lead and recruited another local trucking company owned by Wayne Sell, along with three of his drivers, to deliver the hay.

Altmire’s efforts have attracted donations of hay and money to support the trips. 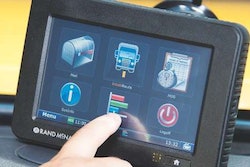 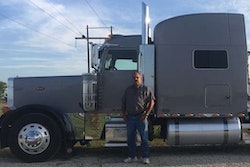 Driver wins $3,000 worth of Minimizer gear in contest 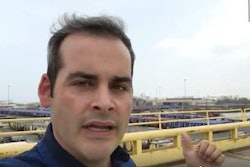 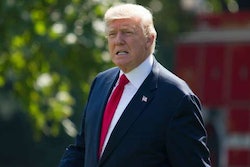