There’s no shortage of devices and software that proponents claim will make U.S. highways safer.

Still, one Australian official suggests an even strong method: administering electric shocks to drivers who take their eyes off the road.

The Daily Mail reports that Melinda Pavey, minister of Roads, Maritime and Freight for New South Wales, Australia, said electric shocks should be administered to drivers who are fatigued.

“The technology now is so advanced, a driver can be driving and get an electric shock if they look away from the windscreen for more than two seconds,’ Minister Pavey said on ABC Radio, Wednesday morning, according to the Daily Mail.

The minister made her remarks in the wake of several several high-profile accidents involving trucks recently.

Not surprisingly, the union representing drivers objected and said that it’s not just drivers who are responsible for highway safety. 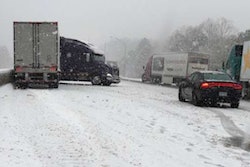 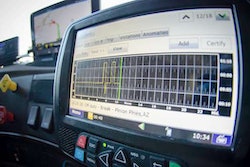 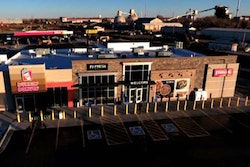 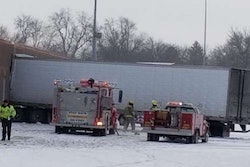