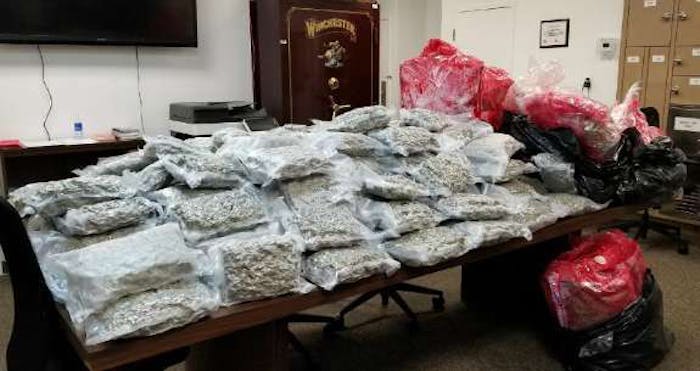 A routine traffic stop turned into a drug bust for one truck driver in Florida last weekend.

WCTV reports that the Florida Highway Patrol conducted a traffic stop the morning of March 4 along I-10 near mile marker 258 in Madison County, Florida on a truck that was missing a taillight and a light over the license plate. During the stop, troopers said they noticed several signs of possible drug trafficking and requested consent to search the trailer.

The driver agreed to the search, and troopers discovered 239 pounds of what appeared to be marijuana. Six large boxes and five black garbage bags were retrieved from inside the trailer. 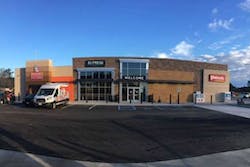 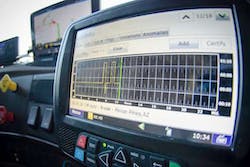 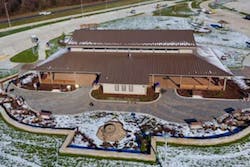 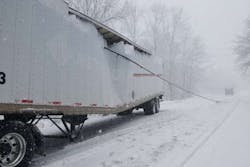