“From the survey, we realized we didn’t have an easy way for drivers and owner operators to communicate with management and we wanted to change that,” said Russ Moore, Dart’s vice president of marketing and communications.  “Now, drivers have the ability to send messages directly to the people who make decisions within the company – a huge advantage for them to get their message to the people who need to hear it.  And they can do it 24/7, from the convenience of their truck via in-cab communications.

Moore said he is optimistic about the new message feature because suggestions will be coming from those who have the greatest impact at Dart, drivers and owner-operators.

Dart is based in Saint Paul, Minnesota. 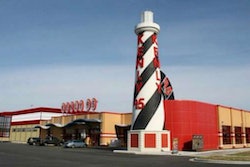 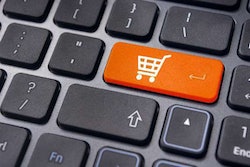 ATRI seeks your thoughts on impact of e-commerce 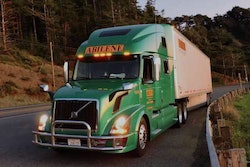 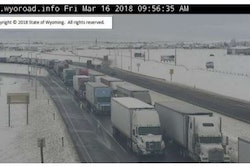 Weather-related crashes close parts of I-80 in Wyoming