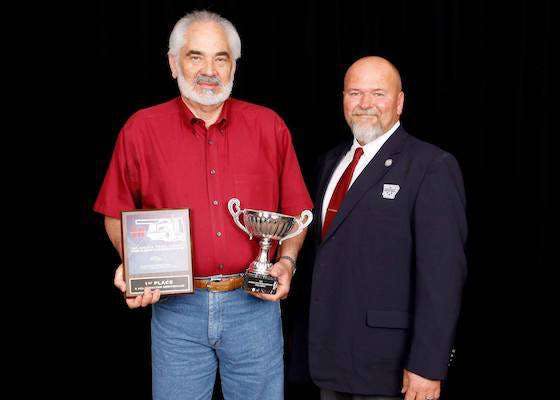 The championship was held June 1-2 in Oklahoma City. It was organized by the Oklahoma Trucking Association. 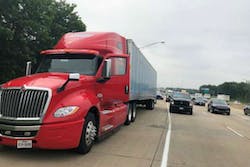 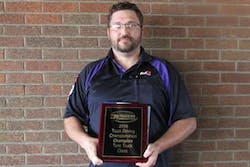 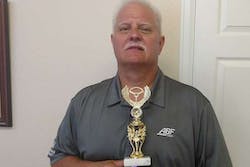 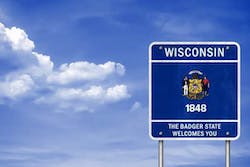