Acting on a tip, the Indiana State Police Wednesday arrested a truck driver wanted on a federal warrant for money laundering, according to a release from the troopers.

Trooper Kim Zelnis stopped a red 2019 International, northbound on I-65 near Crown Point, and owned by Arizpe Transportation and Logistics LLC out of Laredo, Texas, said the release. The driver, identified by troopers as Ismael Rios III, 41 of Laredo, Texas, was wanted on a federal warrant for money laundering. 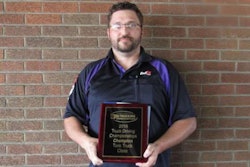 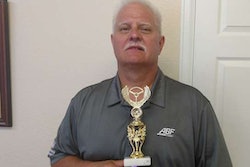 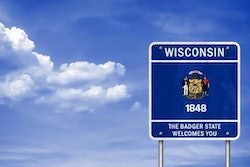 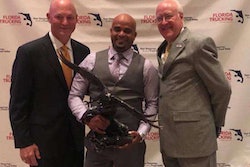