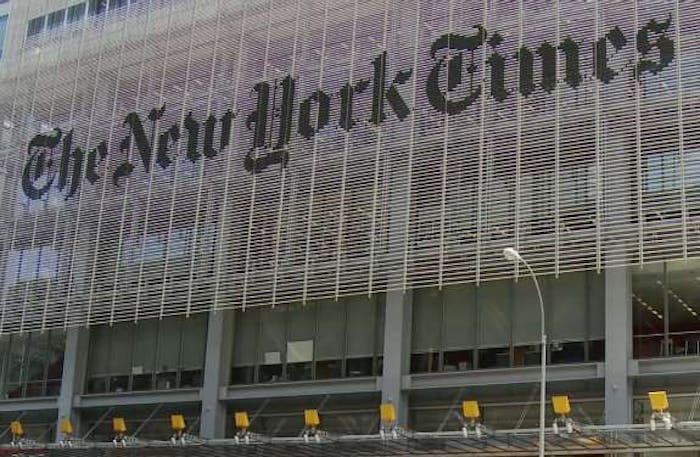 Gray Lady thinks American truckers ought to be paid better than they are and have improved working conditions.

The Gray Lady is not the CB handle of a female trucker. It’s the longstanding nickname of The New York Times and on Sunday the newspaper carried a lengthy editorial with the headline, “The Trouble With Trucking. Want to understand how workers so often get a raw deal, even during a growing economy? Ask long-haul truckers.”

In its long editorial, the Times covers a lot of trucking topics, including:

In summary, the Times said:

“Imagine, however, that the government instead decided to use its prodding power to improve the lives and incomes of truck drivers. Officials could, for example, do more to crack down on companies that misclassify employees as contractors to avoid paying for expenses and guaranteeing a minimum wage. The government also ought to require that trucking companies and freight customers compensate drivers for every hour of work, including the hours spent picking up and dropping off loads. What’s more, Congress could pass a law making clear that regardless of how the industry pays drivers — whether on a per-hour or a per-mile basis — drivers are entitled to earn minimum wage and overtime for all of the hours they put in.

“Such changes would increase costs for trucking companies, their customers and, ultimately, American shoppers. But paying truck drivers a living wage would neither imperil the economy nor cause spiraling inflation — the costs would be spread among the billions of tons of freight moved by truck each year.”

And the Gray Lady also shows it understands drivers:

“Despite the bleak economics of their chosen occupation, many drivers don’t want to quit trucking. They are loath to trade in the cab of a big rig, and all the autonomy it offers, for an office cubicle or a factory floor. And they like seeing places that they may never have traveled to otherwise.

“They also are increasingly frustrated that they are not fairly compensated for their work.”

Meet Martinez and others from FMCSA at GATS 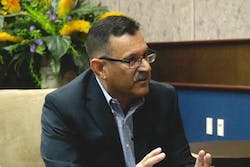 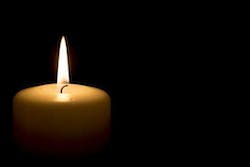 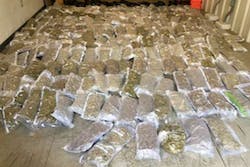