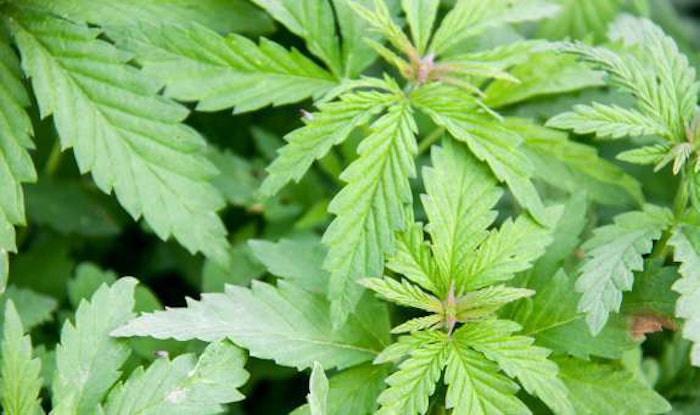 The Minnesota Hemp Association (MHA) is speaking out after a driver hauling hemp to the state was arrested in South Dakota in July.

The driver was pulled over July 16 on an interstate in South Dakota for speeding, reports the Sioux Falls Argus Leader. The driver was hauling unprocessed hemp valued at $22,500, and was arrested and charged with possession of marijuana and possession with intent to distribute.

The MHA said the driver was transporting legally grown hemp from Colorado to a Minnesota processor. The driver has been released and is waiting on the next step in the legal process. The total of product loss and the driver’s legal fees have already exceeded $36,000, which has been paid by the Minnesota extractor company, says MHA. According to MHA, the driver could face up to 20 years in prison.

“What this situation highlights is the serious deficiency of consistent laws around hemp cultivation, transportation, processing, and selling,” said Joe Radinovich, Executive Director of the Minnesota Hemp Association, in an Aug. 19 statement. “A Minnesota Hemp Association member expected a shipment of legally grown hemp. Instead, their driver was arrested and their hemp was confiscated in a state that isn’t complying with the Farm Bill and allowing hemp to be transported.”

The 2018 Agriculture Improvement Act, known as the Farm Bill, was signed into law in December of 2018. The bill formally legalized the cultivation, transport, and sale of hemp (cannabis containing less than 0.3% tetrahydrocannabinol (THC), MHA said in a statement. A 2019 memo from the United States Department of Agriculture noted said states cannot block a hemp shipment through a state or a tribal territory. MHA is calling for further regulations clarifying 1) how law enforcement engages with persons pulled over with hemp in their possession, and 2) how hemp is certified and labeled for clarity when dealing with law enforcement.

“We expect to see the charges against the driver dropped, hemp legalized in South Dakota, and more legal clarity at a federal level to ensure good people making an honest living in the hemp industry are able to do so without fear of legal action taken against them without cause,” said Radinovich. 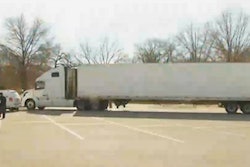