There was little weather news to be thankful for over the extended holiday weekend as two early winter storms dropped snow and/or freezing rain over the mountain West and most of the northern tier of the country closing interstates and slowing or stopping some truckers. Heavy snow Sunday, Dec. 1 over most of the Northeast prompted New York, New Jersey, and Pennsylvania to restrict travel on some interstates. Freezing rain caused trouble in some parts of the country.

Another storm is expected to wreak havoc on the Interstate 95 corridor late this afternoon. Accuweather says snow will cause slipper going on I-95 from Philadelphia to New York City and Boston tonight.

In New York, the governor declared a state of emergency for seven counties that have been hit hardest by the winter storm: Albany, Columbia, Greene, Rensselaer, Schenectady, Saratoga and Ulster Counties. The state also deployed 300 members of the National Guard to assist with snow removal and clean-up operations in these counties. 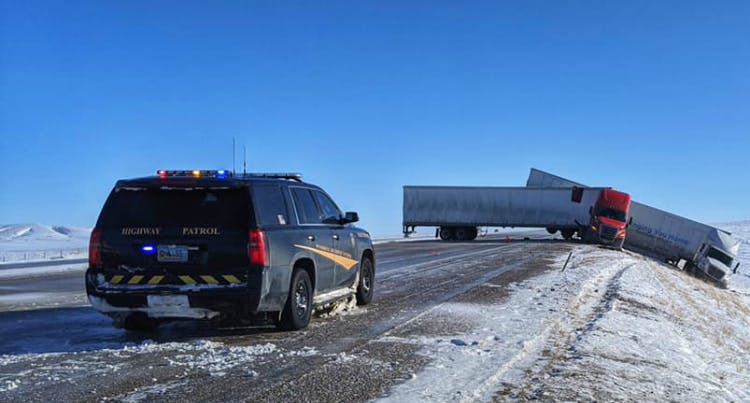 Duluth, Minnesota was slammed with record snows on the weekend. By Sunday afternoon, almost 22 inches of snow had fallen in the city driven by winds as high as 54 mph, according to Accuweather.

The Maryland State Police reported a series of collisions on westbound Interstate 68 in Garrett County, Maryland Sunday afternoon. The state police say 10 people were injured in 29 separate mishaps, which occurred in freezing rain. Garrett County is located in the northwest corner of the state, about 100 miles south of Pittsburgh.

On Saturday, a truck loaded with cattle rolled in Buffalo County, South Dakota. The driver was uninjured, and 45 of the 47 cows survived, according to the South Dakota Highway Patrol.

Colorado was especially hard hit by the winter storms before Thanksgiving.  Denver received at least 14 inches of snow and Interstate 70 and many other highways were shut down. 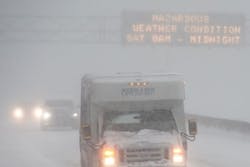 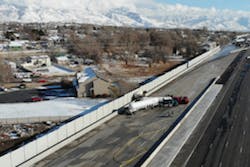 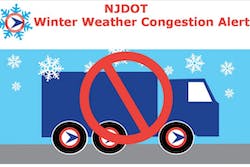 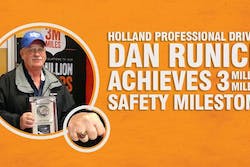