2 trucks crash on I-15 in California; 2 people die

California Highway Patrol reports one tractor-trailer had overturned at about 4:15 a.m. and was struck by a second truck causing both to catch fire. San Bernardino County Firefighters report the cabs of both were destroyed.

One of the persons who died is reported to be the driver of one of the trucks. The second person who died was a motorist who had stopped to render assistance. The driver of the second tractor-trailer was hospitalized.

Neither of the deceased was identified. 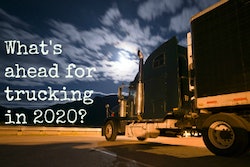 Experts: 2020 could be ‘lackluster’ year for trucking 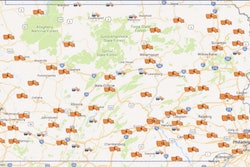 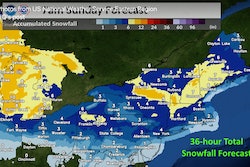 Winter weather advisories blanket much of U.S. this weekend 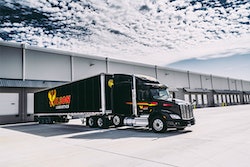