Eighteen carriers have been recognized by a trucking industry organization for their commitment to safety.

The Truckload Carriers Association has chosen the companies as division winners in its 44th Annual Fleet Safety Awards competition. Sponsored by Great West Casualty Company, the awards honor trucking companies that have “demonstrated an unparalleled commitment to safety,” according to a statement from the association. The top three winning companies in each of six mileage-based divisions had the lowest accident frequency ratios per million miles, annually.

The 2019 Fleet Safety Awards winners include:

“For yet another year, TCA is honored to present the Fleet Safety Awards to our members who continually prioritize safety in their operations,” said TCA President John Lyboldt. “These awards showcase the best of our industry and set these carriers apart as truly maintaining the gold standard when it comes to protecting their drivers, their loads, their equipment, and the greater motoring public.” 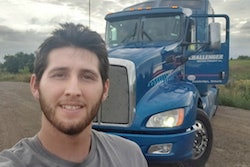 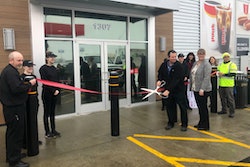 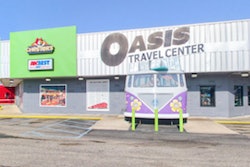 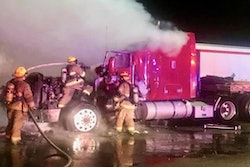 Roundup: Pileup on I-70; truck burns at Arizona travel center