Truck show season about to get under way 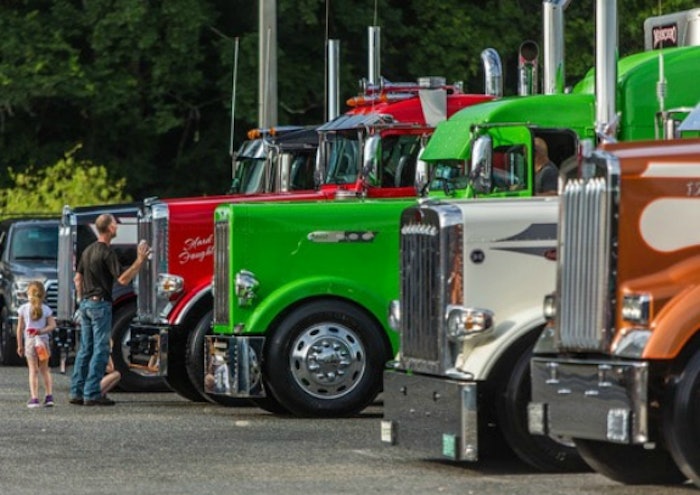 While snow may be blowing across many interstates, the truck show season is heating up.

On the horizon are:

Also awarded at the show is the association’s Safe and Courtesy Driver Award, which is open to all members of the association and their drivers. The winners are based upon least moving violations and least “at-fault” accidents. Tiebreakers will be decided by the total number of accidents involved in and previous driving over 50,000 miles per year.

The show is free and open to the public.

Then, more than two and a half months and over 1,000 miles away is another truck show that will attract top exhibitors and custom rig fans alike.

The 75 Chrome Shop holds its 22nd annual show at its location just off Interstate 75 in central Florida. The annual gathering includes music, food, prizes for top trucks and the annual convoy to the Leesburg Bikefest about 15 miles away.

This a non-judged show, with the $25,000 in prizes handed out based on voting by those in attendance. There is also the shops “Prime Shine” trophy.