Winter weather is the likely cause of a crash in western New York Thursday, Feb. 27, that left thousands containers of yogurt strewn across part of Interstate 86.

New York State Police report two tractor-trailers collided on westbound I-86 in Bemus Point, which is located near Chautauqua Lake in the far western corner of New York 40 miles east of Erie, Pennsylvania.

Stacy was taken by ambulance to a nearby hospital. There was no word on his condition.

The crash, which occurred at about 2:30 p.m., remains under investigation. 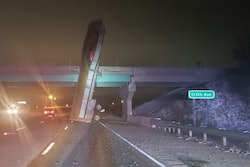 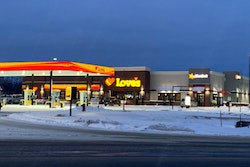 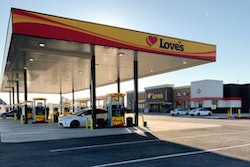 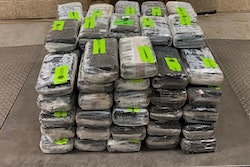 $18 million in drugs found in load of broccoli