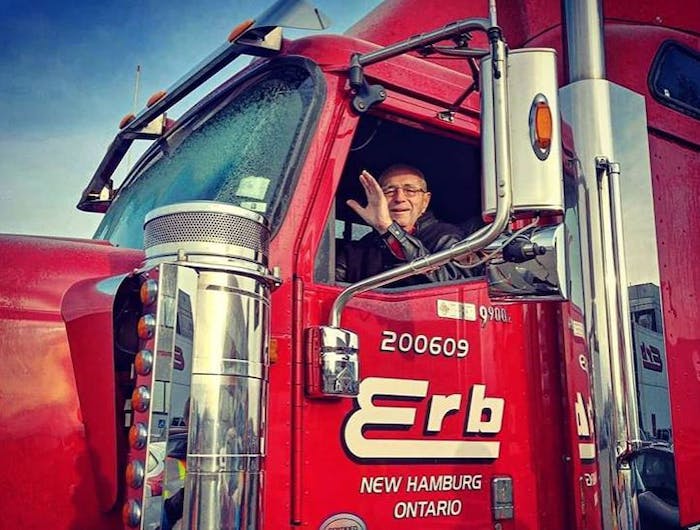 The man whose name is on the major Canadian trucking company he founded died earlier this week.

Vernon David Erb died at home May 20 after a short bout with Leukemia. He was 84 years old.

He began driving truck at the age of 18, according to a post on the website of the Erb Group, one of the largest refrigerated carriers in North America. The company today has some 1,500 employees.

A private graveside service to take place at Steinmann Mennonite Church Cemetery. A celebration of life will be held at a later date and will be announced when the available time is scheduled. 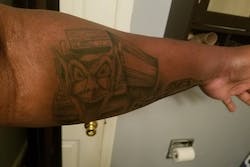 Allen Simmons: Movies made him a driver 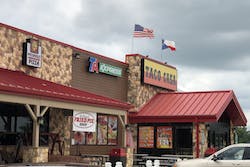 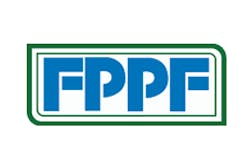 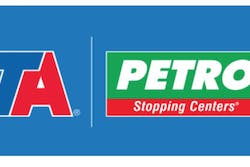