A Massachusetts-licensed trucker has been declared an imminent hazard and ordered not to drive a commercial vehicle.

The Federal Motor Carrier Safety Administration found William Edward Dearth, Jr., to be an imminent hazard to public safety and has ordered him not to operate any commercial motor vehicle in interstate commerce.  Dearth was served the federal order on Sept. 3.

According to the FMCSA, on Aug. 25, Dearth was operating a tractor-trailer on Vermont Route 108 in Lamoille County, when his vehicle left the roadway and collided with a telephone pole. Abandoning his vehicle, Dearth left the scene on foot. He was later located by a Vermont State Police K-9 unit and taken into custody.

A preliminary breathalyzer test showed Dearth had a blood alcohol content of 0.217, according to the FMCSA. About an hour later, two additional breathalyzer tests, taken within five minutes of each other, resulted in a BAC of 0.20, and 0.197, respectively.

Having a blood alcohol concentration of greater than 0.04 while operating a commercial vehicle weighing more than 26,001 pounds and requiring a commercial driver's license is a violation of federal safety regulations.

During the subsequent inspection of Dearth’s truck, Vermont State Police officers discovered an opened can of beer in the driver’s cup holder, multiple empty beer cans in the trash, and nearly a case of unopened beer elsewhere in the cab.

Dearth has been charged by Vermont State law enforcement with driving under the influence, leaving the scene of an accident, and negligent operation.

FMCSA’s imminent hazard out-of-service order states that Dearth’s "…. blatant disregard for the safety of the motoring public … substantially increases the likelihood of serious injury or death to you and motoring public if not discontinued immediately.”

Failing to comply with the provisions of the federal imminent hazard order may result in civil penalties of up to $1,951 for each violation.  Knowing and/or willful violations may result in criminal penalties.

Dearth may not operate a commercial motor vehicle until such time as he successfully completes the statutorily required return-to-duty process overseen by a Substance Abuse Professional. 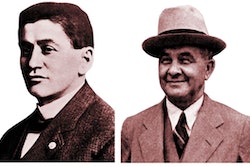 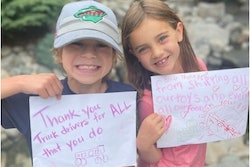 C.H. Robinson encourages thanks to truckers; also giving away $50,000 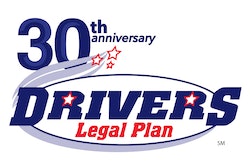 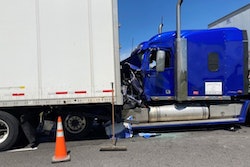