Hard as it is to believe, a woman walked away with apparent minor injuries from a horrific collision with a tractor-trailer that left her car folded in half and under the truck.

The crash occurred Tuesday, Nov. 16 on Interstate 5 in Washington.

Trooper Rocky Oliphant said in a Twitter post that an unidentified woman was driving a 2015 Nissan Altima when a tractor-trailer behind her struck and flattened her vehicle. The 46-year-old woman suffered minor injuries in the collision, despite the car being folded in half and trapped under the truck, Oliphant said.

"There’s really not a word to describe this collision," Oliphant said in a tweet. "Miraculously believed to be minor injuries. The car was struck from behind, folded the car in half, and semi came to rest on top of the car. In my 14 year career, I have never seen anything like it."

He said the woman was able to exit her car after a tow truck lifted the front of the tractor-trailer.

Oliphant said the unidentified truck driver was cited for "following too closely." 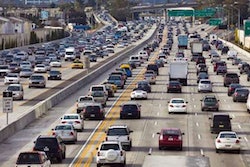 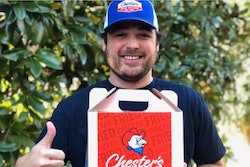 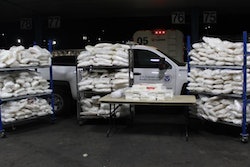 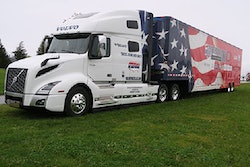