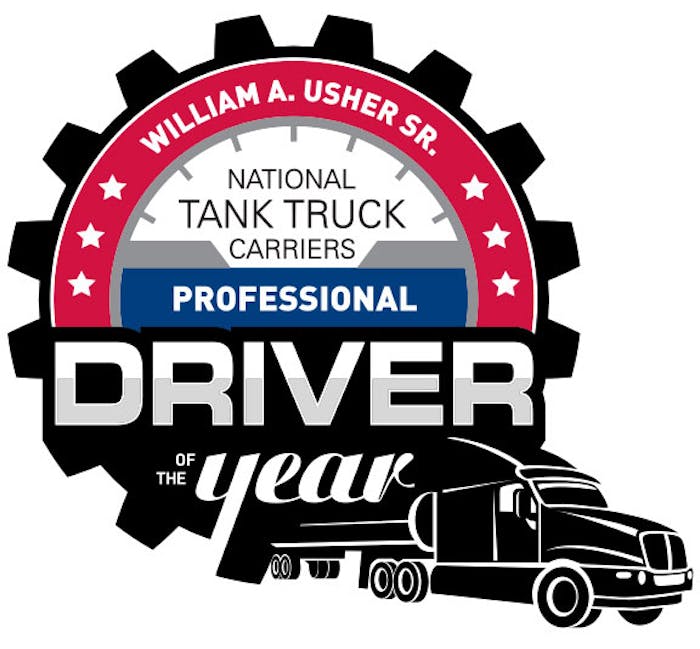 These drivers will now advance to the final round of the selection process next month in Washington, D.C. where a panel of industry professionals will judge them on their knowledge of the tank truck industry, dedication to safety, ability to communicate the industry’s messages, overall safe driving record, and their positive community efforts outside of their driving responsibilities.

The Grand Champion will be unveiled at the NTTC’s 2022 Annual Conference & Exhibits at the Hilton San Diego Bayfront, April 23-26.

“Congratulations to the eight Champion Finalists and all of the professional drivers who applied this year,” said NTTC President and CEO Ryan Streblow.  “In our unique segment, safety is the single most critical element of success and these finalists epitomize the safety culture that the tank truck industry is recognized for."

During the Grand Champion’s one-year term, he will serve as the face of the industry, representing NTTC at safety-focused events throughout the year, and sharing NTTC's mission of safety and education with the general public.

The award is sponsored by Great West Casualty Company. 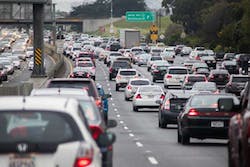 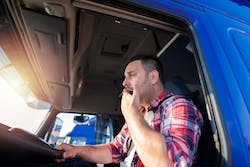 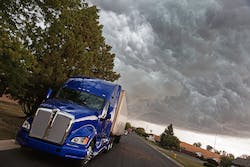 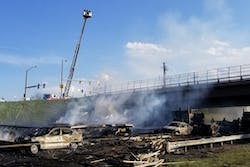