After a COVID-induced two-year hiatus, the Mid-American Trucking Show is back, and organizers have added enough events, activities, and features to make up for lost time.

MATS opens Thursday at the Kentucky Expo Center in Louisville and runs through Saturday. Show hours include:

According to the show's website, "The inaugural Mid-America Trucking Show was held at the Kentucky Exposition Center in Louisville, KY. That first show occupied just a portion of the West Wing. MATS welcomed 4,000 attendees and 83 exhibitors. It was a modest beginning, certainly a much smaller show than other trucking events of the day, but the foundation was laid and the show would grow from there."

Aside from coming back after two COVID cancellations, the 2022 edition of MATS will also celebrate the show's 50th anniversary.

This year's show will host 1,020 exhibitors filling over 1 million square feet of exhibit space and is expected to attract more than 75,000 attendees.

But, MATS is far more than booths. Here's some of the highliughts:

Opening night celebration 6 p.m. Thursday in the South Lobby; admission is free for all badged MATS attendees and exhibitors

Veterans in Trucking salute, in the Pavillion throughought the show

40 Pro Talks Education Series throughout all three days of the show in the Pro Talks Stage in the East Hall and the Pro Talks Theater, South Wing Room B104

Salute to Women Behind the Wheel event hosted by Women In Trucking Friday; includes naming WIT's Woman Driver of the Year 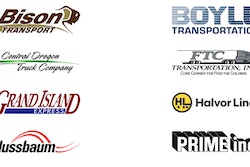 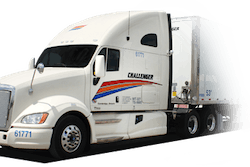 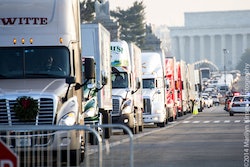 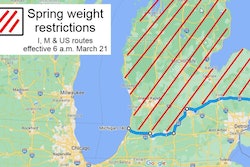