Members of the New Hampshire State Police conducted what it called a "commercial motor vehicle/Move Over Law saturation patrol" on Interstate 93 and the Everett Turnpike on Wednesday, April 6.

The operation, which troopers said lasted from 5 p.m. to 11 p.m., was meant to "increase (the) visibility of commercial motor vehicle enforcement while simultaneously identifying operators who failed to move over for emergency vehicles as required."

During those six hours NHSP:

The troopers said the Move Over Law is intended to protect first responders and other workers while performing their duties roadside. HNSP also said it "would like to remind the motoring public when approaching stationary vehicles on the side of the road that display blue, red or amber flashing lights, to move out of the lane adjacent to the emergency or maintenance vehicle. If the lane is blocked, maintain a reduced speed and give a wide berth, without endangering oncoming traffic. 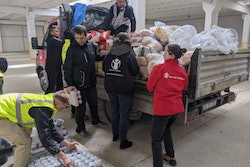 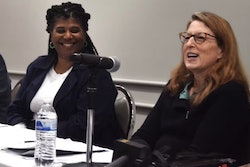 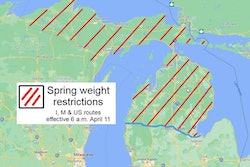 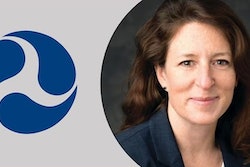