Positive drug tests reported to the Federal Motor Carrier Safety Administration’s CDL Drug and Alcohol Clearinghouse are on the rise so far this year, according to the agency’s February 2022 Clearinghouse report released April 12.

Bryan Price, FMCSA division chief for drug and alcohol programs, said during a session at the Mid-America Trucking Show in March that while violations are up, FMCSA does not have data on the total number of drug tests actually conducted, so it’s unclear if the rate of positives has really gone up or not.

XPO Logistics earlier this week announced the further expansion of its North American LTL network with the upcoming openings of two terminals.

A new Adelanto, California, terminal will expand XPO’s footprint in San Bernardino County, where an influx of business development is driving demand for LTL services, XPO says. The 51,500 square-foot facility includes 99 doors and a freight assembly center, and is expected to open this month.

A new terminal in Conley, Georgia, will be a sister site to XPO’s existing terminal and freight assembly center in Atlanta, adding pickup-and-delivery capacity in a high-volume metropolitan area. The 55,000 square-foot facility has 97 doors and is expected to open in May.

“We’re making strategic investments to optimize our network for the long-term,” said Mario Harik, acting president, less-than-truckload, and chief information officer of XPO Logistics. “In California, demand is on the rise from manufacturing and retail expansion in the High Desert area. Atlanta is one of the largest LTL regions in the South, and a freight gateway into Florida. We’ll continue to add capacity where it will be most effective in driving efficiency, growth, and returns.”

See what happens when train collides with tractor-trailer

This collision occurred Wednesday, April 20 in Hockley, Texas. The truck's driver was airlifted to a nearby hospital in "critical but stable condition." 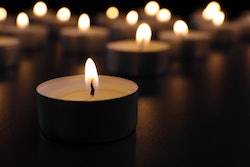 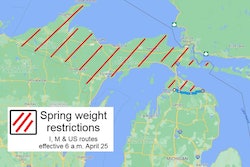 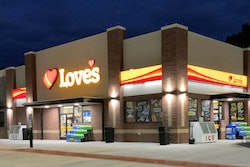 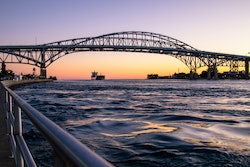