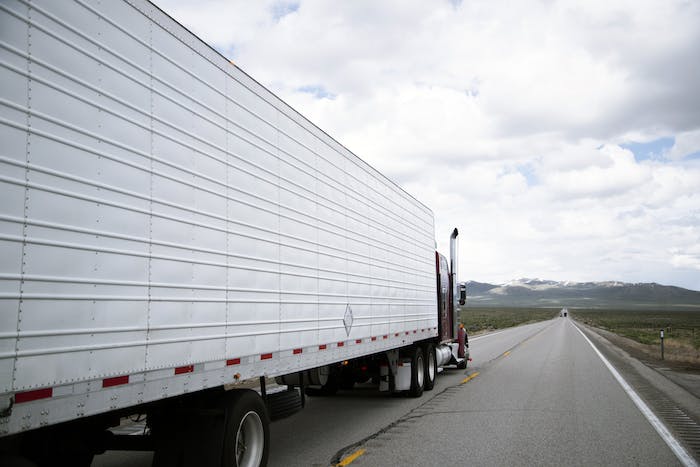 A notice from the Federal Motor Carrier Safety Administration of the agency's intent to proceed with rulemaking to require speed limiters on most heavy-duty trucks was published in the Federal Register today, Wednesday, May 4. The advance notice of supplemental proposed rulemaking is open for public comment for 30 days.

Comments can be made here through June 3.

The notice does not specify any speed to which trucks will be limited under the regulation and is not a proposal of any regulatory language to amend the FMCSA regulations. Instead, it is a fact-finding and data-mining tool for FMCSA to determine how to best proceed with the rule.

The speed limiter debate has been on hold since early in the Trump administration. A joint rulemaking issued in 2016 by FMCSA and the National Highway Traffic Safety Administration explored potentially limiting trucks to either 60, 65 or 68 miles per hour.

The new notice is being published only by the FMCSA, and the requirements of the rule will fall to motor carriers to implement the speed limiters rather than the OEMs.

In the notice, FMCSA said it is considering making the rule only applicable to trucks manufactured after a certain date — potentially 2003 — "because this is the population of vehicles for which [electronic engine control units] were routinely installed and may potentially be used to govern the speed of the vehicles.”

The agency added that moving forward with a motor carrier-based speed limiter rule “will ensure compliance with the rule, and potentially avoid confusion on who is responsible” for implementing the speed limiters and ensuring they remain active.

In its posting, the FMCSA is asking for public comment on 12 questions, dealing with the programming or adjustment of engine control units that could be made to impose speed limits on heavy-duty trucks. The questions include: 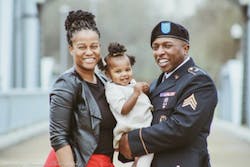 Briefly: Motorist dies when they slam into truck stopped at RR crossing 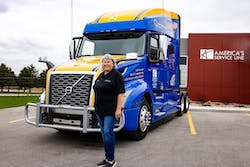 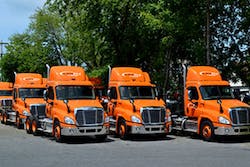 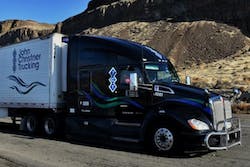