While the FMCSA cannot grant an exemption to allow hair follicle drug testing until further action is taken by the U.S. Department of Health and Human Services, the agency is accepting public comments on a request from the Trucking Alliance to amend federal regulations surrounding drug testing.

In an exemption request published in the Federal Register Tuesday, the Trucking Alliance asks that FMCSA "amend the definition of actual knowledge to include the employer's knowledge of a driver's positive hair test, which would require such results be reported to the FMCSA Drug and Alcohol Clearinghouse and to inquiring carriers.” Trucking companies who have "actual knowledge" of a driver's positive urine drug test are currently required to report that test result to the clearinghouse.

Comment on the Trucking Alliance’s request, which can be made here through Sept. 23.

Federal law requires truck drivers to be tested via a urine sample, and FMCSA said it lacks the authority to grant the exemption until HHS has taken certain action regarding hair follicle drug testing.

The FAST Act transportation bill, signed into law by President Obama in December 2015, allows for hair follicle drug testing as a DOT-approved method, but not until HHS establishes guidelines for testing. The FAST Act mandated that those guidelines be developed within a year of the FAST Act becoming law, but HHS did not publish proposed guidelines until September 2020. HHS has not yet issued a final version of those guidelines. 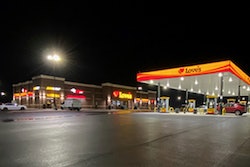 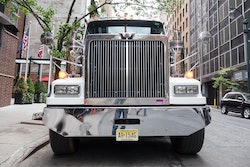 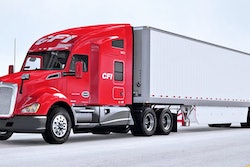 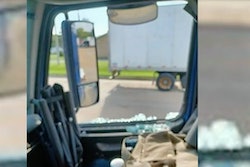 Trucker narrowly dodges a bullet on Interstate 270 near St. Louis