For the second time this fall, the prospect of a nationwide strike by railroad workers looms, and with it the potential for dire consequences for an already shaky U.S. economy and problems for the trucking industry.

Members of the Transportation Division of the International Association of Sheet Metal, Air, Rail, and Transportation Workers, SMART-TD, Monday announced its 40,000 members had rejected a tentative contract brokered by the White House in mid-September. That deal has now been rejected by four of the 12 rail unions covered by the contract.

The earliest a strike could begin is Dec. 5, when the Brotherhood of Railroad Signalmen could go on strike. SMART-TD could strike as early as Dec. 9, or the rail carriers could lock the workers out. Any work stoppage is projected to cost the economy as much as $2 billion a day, add to inflation woes and exacerbate existing supply chain problems.

In September, negotiators reached an agreement on a proposed five-year contract, retroactive to 2020. The contract proposal included a 24% raise -- including an immediate 14.1% increase -- and a $5,000 bonus. It also included an agreement by railroads to ease their attendance policies.

A strike by railroad workers could have a significant impact on the trucking industry. During negotiations in September, the American Trucking Associations warned of dire consequences of a strike and urged Congress to impose a settlement.

“Idling all 7,000 long distance daily freight trains in the U.S. would require more than 460,000 additional long-haul trucks every day, which is not possible based on equipment availability and an existing shortage of 80,000 drivers,” said ATA President and CEO Chris Spear in the letter. “As such, any rail service disruption will create havoc in the supply chain and fuel inflationary pressures across the board.” 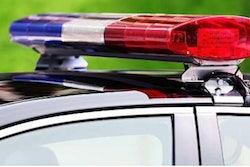 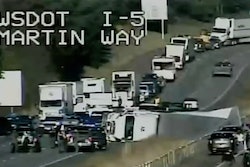 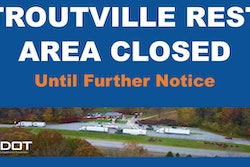 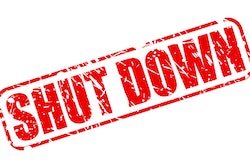