This week's long Thanksgiving holiday may be a time for family and feasting, but it's also an ideal time for cargo thieves.

CargoNet cautions that holiday breaks like this week's create opportunities for crooks to target unattended vehicles, shipments, and warehouses.

CargoNet's Command Center analyzed historical crime data from the Tuesday before Thanksgiving to the Monday after Thanksgiving for the past five years to help industry professionals mitigate theft risk. CargoNet found:

There are several regional trends that CargoNet's analysts are most concerned about this upcoming holiday. They include:

CargoNet has several suggestions on how to combat cargo theft this week. They include:

The company also has advice for drivers: 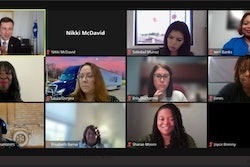 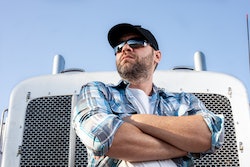 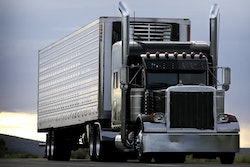 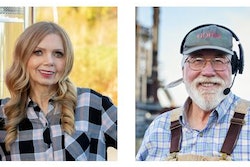