Law enforcement officials in Washington state say they suspect arson was the cause of a fire that destroyed nine trucks Sunday, Jan. 22.

The blaze occurred shortly after midnight in a fenced-in lot in Parkland, a suburban area south of Tacoma.

No injuries were reported in the fire that took about 20 minutes to extinguish.

The Pierce County Sheriff’s Office reported the Central Pierce Fire Marshal found evidence that indicated the fire was suspicious and was possibly arson. 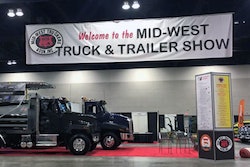 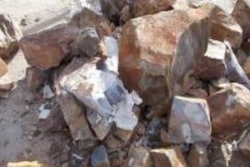 Trucker arrested for stashing $4.1 million in cocaine in load of stone 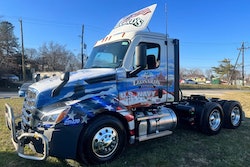 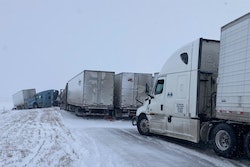