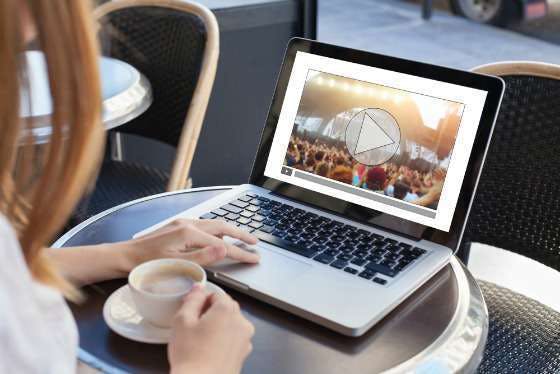 You can stream some shows free without paying for a streaming service.

You may want to catch up with some of your favorite shows but aren’t interested in paying for a streaming subscription. Well, here’s some good news: You may not have to.

Many television channels let viewers watch the most recent episodes of their shows for free straight from their own website.

The caveat to this is that most of these shows are better watched from your laptop than your smartphone, as the channel’s apps can take up a lot of valuable phone space and shows available on the full site may not be available on the app.

ABC: ABC airs several big names in television, including the long living drama Grey’s Anatomy and recent hits Quantico and Designated Survivor. Generally, ABC has the last five most recent episodes available to watch with four of them not requiring a log-in. If you want to watch the most recent episode right away, you’ll need to verify your television provider. If you can wait, however, the episode will be available for free with no log-in after the new episode is released.

CBS: If you like dramas or comedies, CBS is the network for you. Criminal Minds, The Good Wife, the NCIS series and The Big Bang Theory are all CBS shows. For most shows, you can watch the five most recent episodes for free with no log-in. New episodes are added the day after they air.

The CW: This network has gained a lot of traction over the last few years as they’ve added highly viewed DC series to their line-up. You can watch the five latest episodes of any of their shows for free without having to log in. New episodes are added the day after they originally air.

FOX: FOX is home to comedy favorites Brooklyn Nine-Nine, New Girl, Scream Queens and The Simpsons. The network also has several hit reality shows, including Hell’s Kitchen and So You Think You Can Dance. The number of available episodes varies depending on the show, but usually at least the five latest episodes are available. No log-in is required to access these episodes. New episodes are added the dat after they originally air.

NBC: NBC is home to comedy shows like Saturday Night Live and late night shows like The Tonight Show with Jimmy Fallon and Late Night with Seth Meyers. The number of episodes available depends on the show, but most shows have at least the five most recent episodes available. No log-in is required. New episodes are added they day after they air. 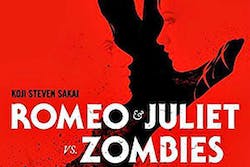 Now you can listen to ‘Romeo & Juliet vs. Zombies’ 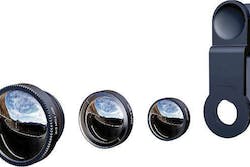 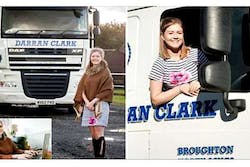 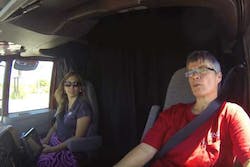 Company exec rides with driver for taste of the road