Miranda Lambert is back with her sixth studio album and her first album since 2011. The album, “The Weight of These Wings,” is scheduled for release Friday, Nov. 18.

Lambert released the album’s first single, “Vice,” earlier this year and it quickly became a hit. She released another single, “Highway Vagabond,” which is an ode to the open road. It has the lyrics “I wanna go somewhere nobody knows / I wanna know somewhere where nobody goes / Following gold lines on the ground, northbound, southbound / There’s something ’bout the way I feel when the wheels go round and round and round.”

5. We Should Be Friends

8. Keeper of the Flame 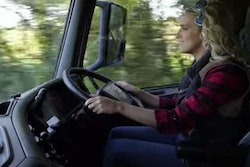 Classic trucking tune is about women at the wheel 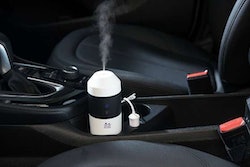 This humidifier is made to travel with you 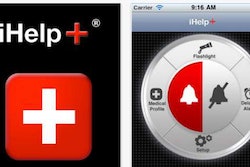 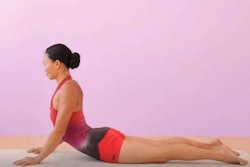 3 stretches for easing lower back pain