Woman driver in Iraq AFTER retiring from military

Kimberly Brooks always considered truck driving as a good way to see places other than the small Iowa farm town in which she grew up.

In 17 years at the wheel for several companies and as an owner/operator, Brooks has driven through all 48 contiguous states and Canada enjoying both the work and the scenery.

But, that’s only one part of the life of this woman who now drives flatbed for Ryder in west Texas. She also spent 17 years in the the Army Reserves as a logistics specialist.

It wasn’t until she retired from the Reserves that Brooks wound up in a combat zone; she did two tours as a civilian contract driver in Iraq carrying everything from ice to ammunition and fuel.

In the debut episode of the She Drives Podcast, Brooks talks about what inspired her to become a trucker as well as her calling to military service. And, a favorite girlhood TV show. 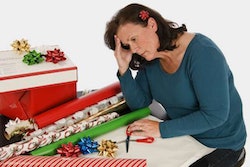 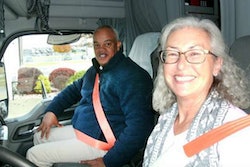 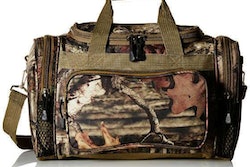 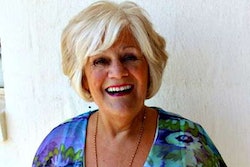