Since joining the U.S. Chamber of Commerce Hiring Our Heroes program in November of 2011, Ryder has hired 4,480 veterans and increased the percentage of veterans among its U.S. workforce to more than 10 percent, according to a statement issued today, Veterans Day, Nov. 11.

As part of its chamber involvement, Ryder is a FASTPORT partner and member of the Veterans Employment Advisory Council. For three consecutive years, since 2013, the company has been named one of CivilianJobs.com’s Most Valuable Employers for Military.

“On behalf of Ryder, I’d like to thank and salute all our veterans for their service and sacrifice; we are forever indebted to you,” said Robert Sanchez, Ryder’s chairman and CEO. “Investing in our military veteran community across the country is not only the right thing to do, but it also makes good business sense. Our veterans possess distinct skills learned through military service that can be easily translated to jobs at Ryder.”

Ryder says it also has engaged in other initiatives designed to help ease the transition from military to civilian life. These include: 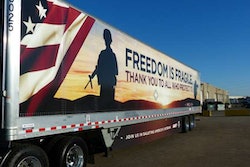 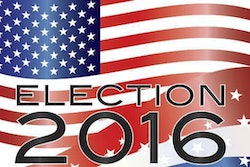 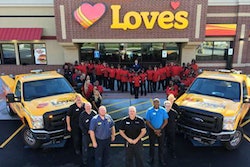