Other jobs compete with trucking for women

A recent article in The Washington Post demonstrates that other industries are figuring out what trucking has known for quite some time: women make great employees.

The article titled America’s Manliest Industries Are All Competing for Women begins:

As the Baby Boomers who filled this country’s workforce for so long exit, industry is finding many millennials are not interested in the trades, according to the Post. It also says the pool of young male workers is being drained, in part, by the opioid epidemic.

The article cites the trucking industry’s efforts to recruit and support women, and also quotes a woman construction worker talking about the reality of her job:

As a woman in the trade, you have to prove yourself every day. Not a day goes by that you don’t have to let them know that you’re up for the task. 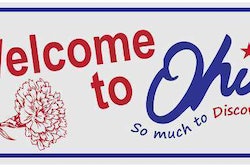 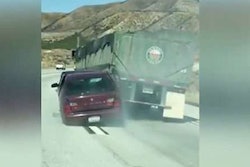 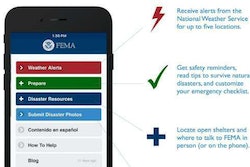 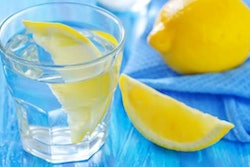